as you can see from the (rather minimalist) title my new camera as arrived. I’ve finally decided for the Panasonic G3 and it is really fantastic. the only thing I’m not happy with is the color of its body – when I choose “chocolate” I did not have in mind a color like an aubergine.

Well, I guess some designers really have to learn the difference between brown and red. Apart from this rather annoying casestudy of color-blindness the camera really is amazing. I still have to learn to master the finer secrets of its many calibrations, but as I’m not a very patient man I happily clicked away and took all the photos I wanted without much consideration to white balance, ISO-setting and shutter speed. That may explain why the photos are not what they had the potential to be, but I like them anyway.

So here are the photos I have promised you for some time now. First of all the 32nd regiment of foot. I did not have much work with this one, as I have acquired it from Ebay and only have painted the odd figure. The painting style varies a little from my other regiments, so maybe I will replace it in the future with a version of my own painting. But for now speed is at the essence, I really want to get gaming! 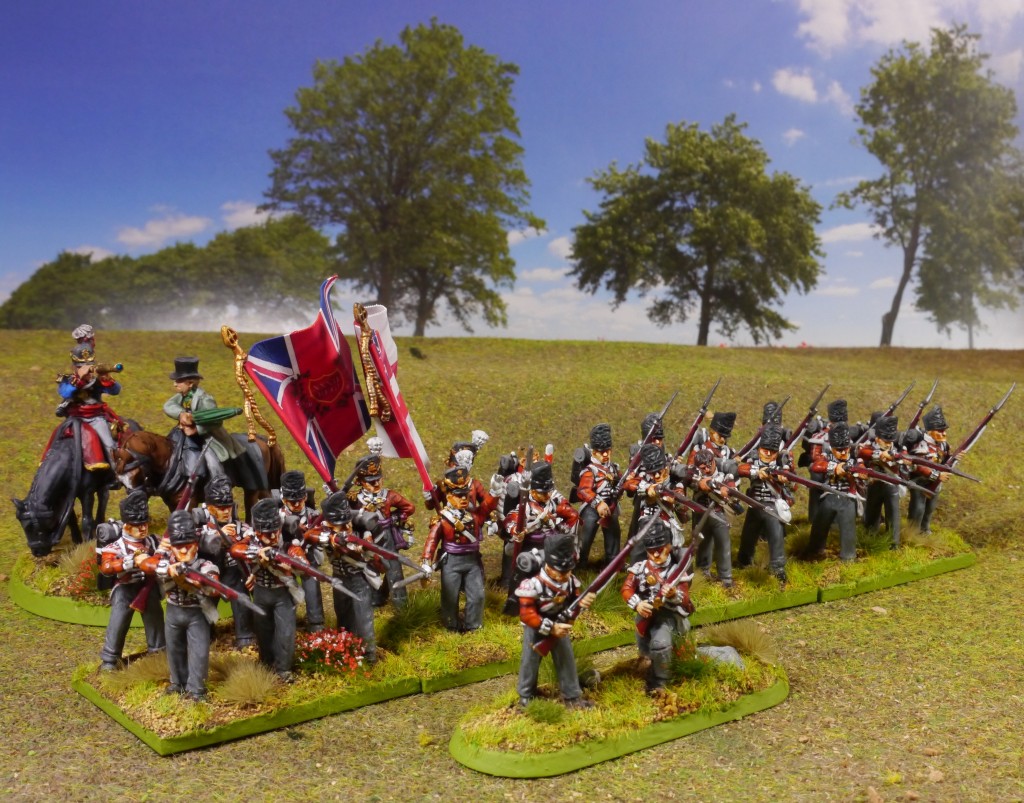 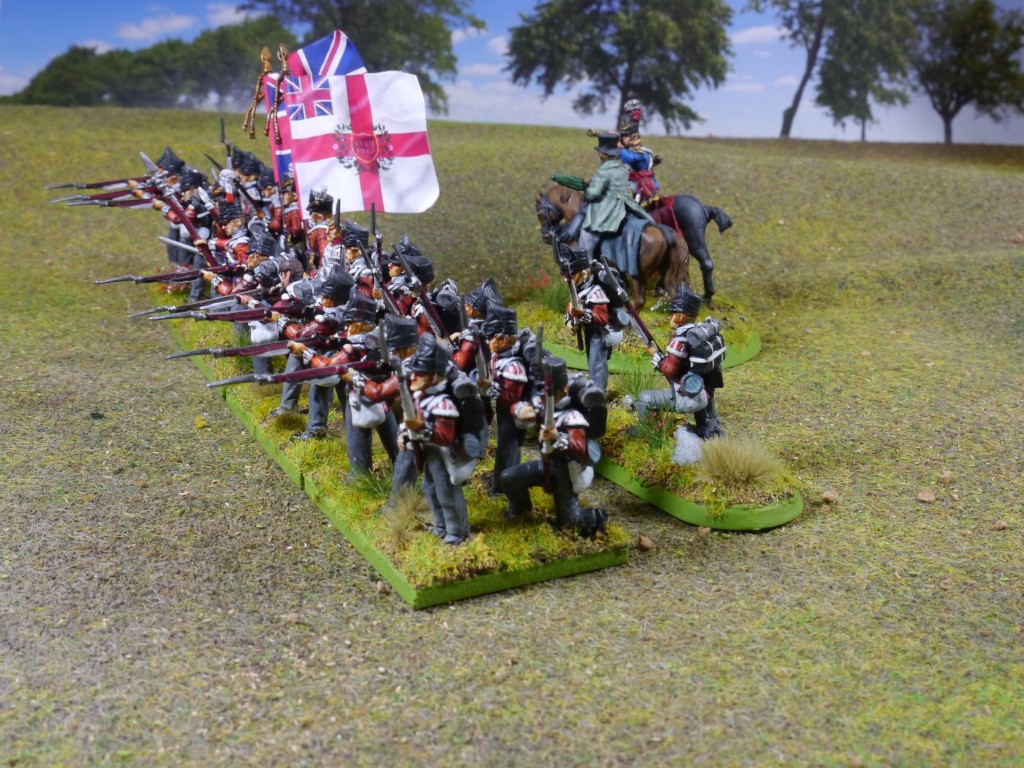 As you can already see I have also finished the high-command, general Picton. No Ebay here, I really enjoyed painting and composing this little vignette. 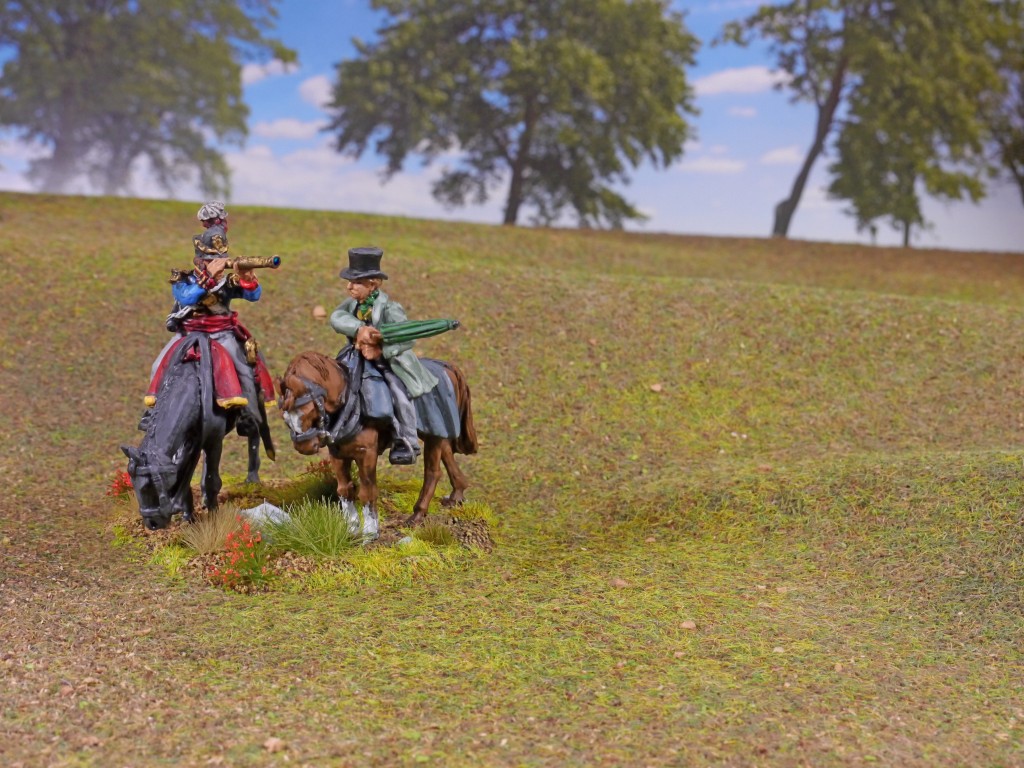 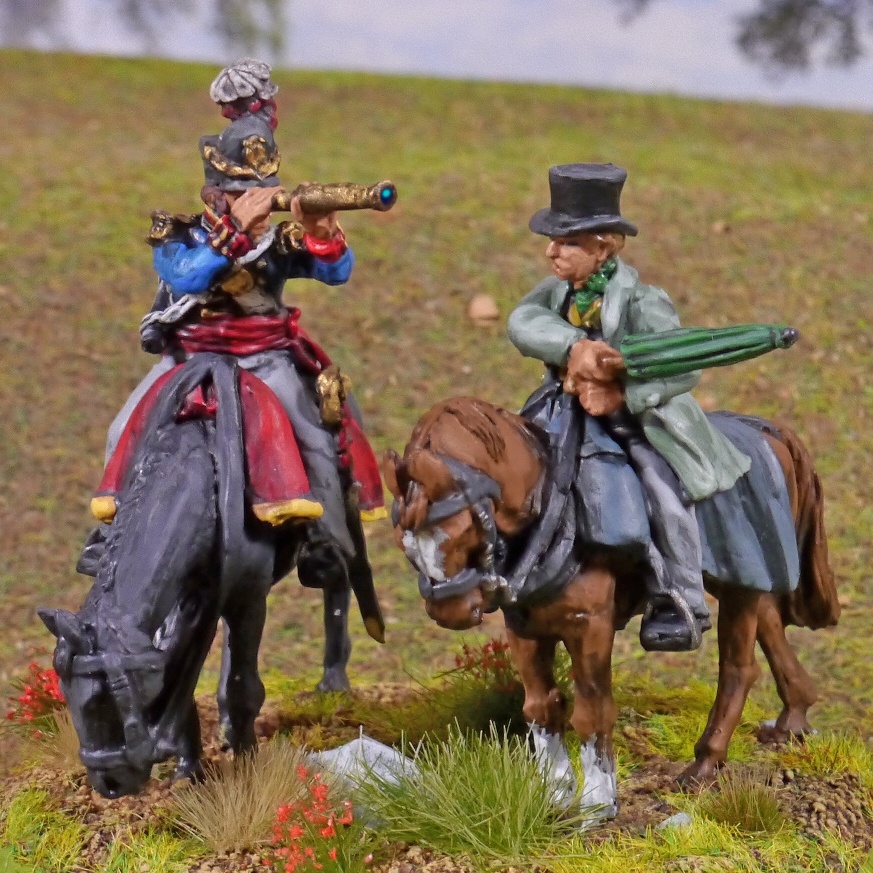 Finally the Royal foot artillery is also finished. I like the dynamic of the result. 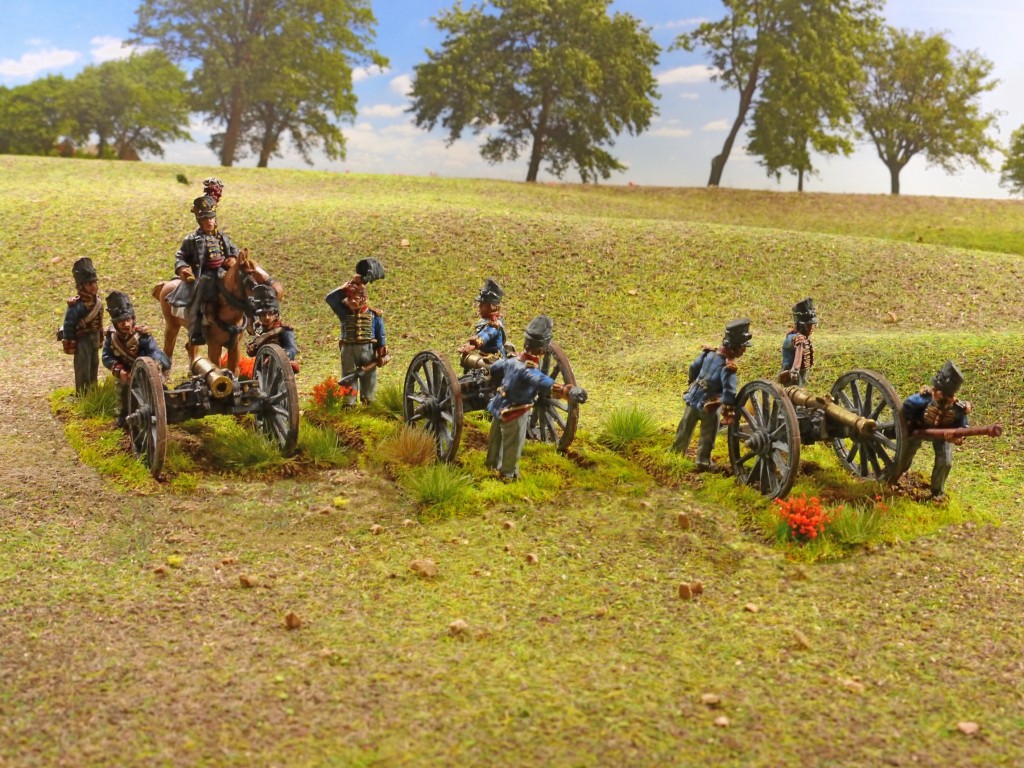 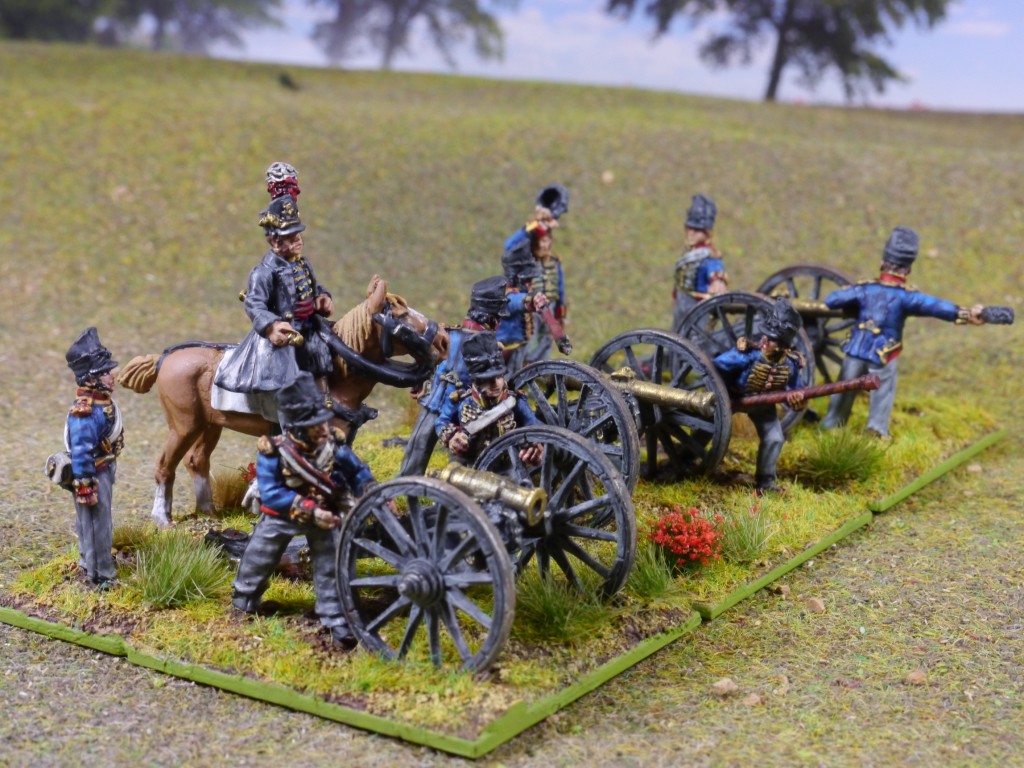 On my painting table right now are the last 4 skirmisher bases – after whicht the British core army is finally finished (*sigh*)! In addition there is some scenery, as I really need a little break before I finish both the Brunswickers and the French.

Have a nice Sunday – and thanks for your visit,