The last two weeks have been very busy, as well in “real life” as at the painting table. I had to make last preparations for our annual DBA-event in 28mm, and this is what today’s blog will be about.

For several years now our Wargame Club in southern Germany, the “Ulmer Strategen“, is organizing three annual DBA events. The first is a spring tournament that is held in 15mm scale, the second is the DBA 28mm open in October and finally the third is the Advent-DBA in December. You can see pictures of all those events at our website http://www.ulmer-strategen.de/DBA-Events.htm – the text is in German, but I think most of the pictures speak for themselves. 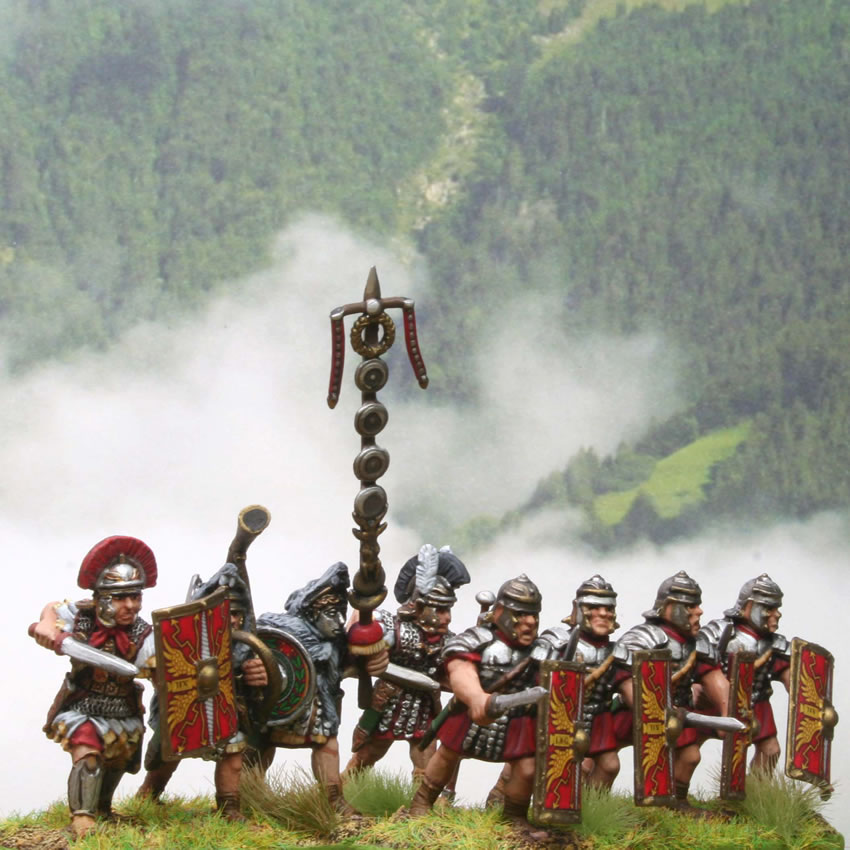 While DBA is a great mixture of simplicity and game-depth as well as a good opportunity to field all those armies you are interested in, in Germany it also is sort of an island that helds the wargamer-community together: DBA, that has existed bevore the Barker-Scott war and the breakup of the DBM-community into FOG and DBMM, is now a welcome platform where old friends can meet regardless of their main ruleset preference. 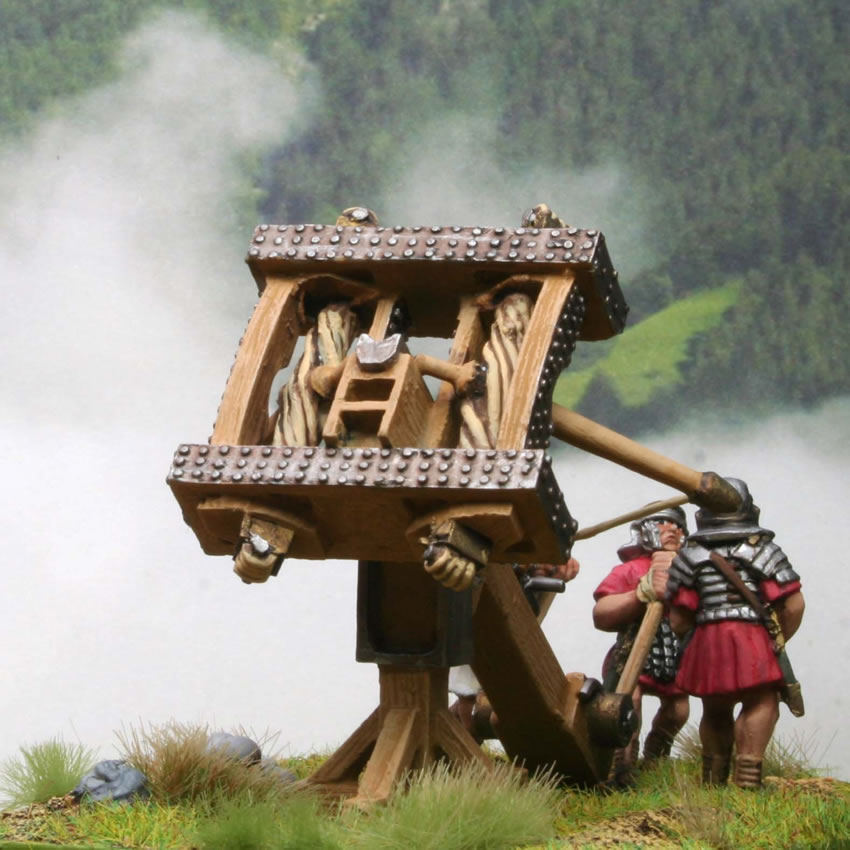 Apart from that the fact that DBA is a masterpiece of reduction to the essential and works very well with only 12 bases or units, for the very same reason it allows for the use of 28mm figures that usually take longer to paint and therefore slower to field than 15mm armies. I like this eye-candy scale very much, and regardless of the fact that wargaming in Germany (apart from the single-based WAB-culture) is strictly in 15mm scale, about five years ago I’ve started to build DBA armies in 28mm. I needed many of them because only few other players had armies in this scale, and for the first tournaments I’ve organized I  provided nearly all armies present.

But the time when the players arrived with only their personal dice cup is long over – given the opportunity of regular events in 28mm, now many players have fielded their own beautiful armies, and with every tournament the number of armies I have to provide goes down steadily. 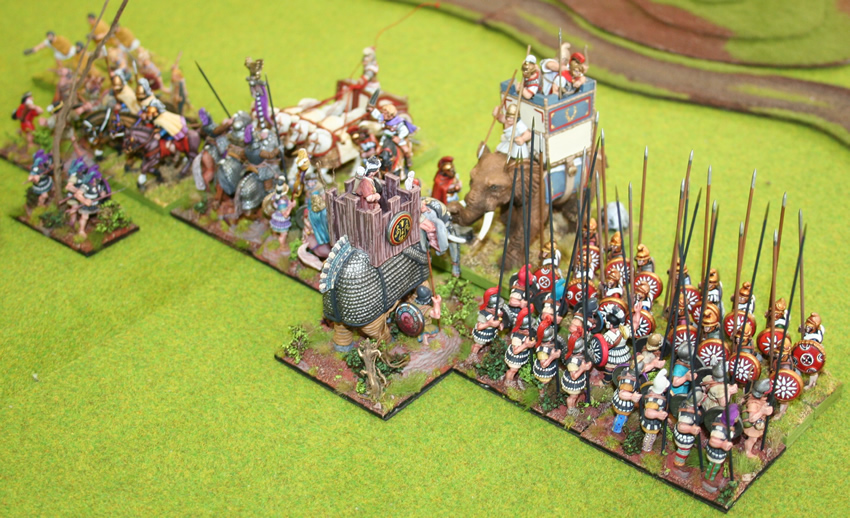 Last Saturday 17 gamers met again to field their 28mm armies, and it was a beautiful day. In 48 games the struggle for dominance on the field was fought out with dice and lead, and finally we had a winner – but most of all many happy gamers. Pictures of the event as well as a table with the final scores can be seen here:

I want to use the opportunity to thank our sponsor Warlord Games, who has kindly provided us with prices of their beautiful figures. So it is only fitting the the prize for the best painted army this year went to Norbert with his Warlord Games Imperial Romans: 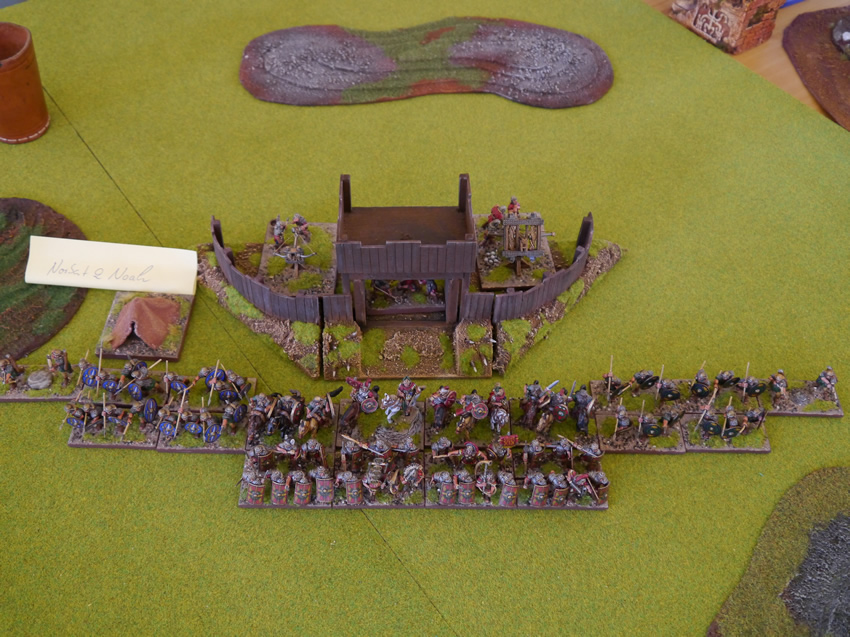 This year six of the 17 armies present were from my own collection, and as many players that used them already have started their own projects I’m quite sure next year there will be even fewer lending-armies present.

On a personal note, this was my best tournament ever. For organisational reasons I was only able to play four games, but I’ve won them all with my Hunns. This has never happened before – I think because of all the tasks that go along with the organisation of such an event I simply didn’t have enough time to finetune my usual mistakes, causing me to win all those battles. There’s probably a lesson hidden in this, but maybe it’s just the army with all its horses and greater mobility in contrast to all those pachydermes and heavy pikes that dominated the battlefields.

And now – to something completly different. There are a few casualities of war on my table right now. It can’t be avoided – spears and shields get loose and there even was a unhappy accident of a general falling literally from the edge of the world (meaning the gaming table). As soon as these are repaired, I’ll get back to my Napoleonics. The British are ready and eager to fight the French, and all I have to do is give them shiny new bases…