This took some time, I know. But real life has been particullary busy these last weeks. It seems everyone has gone on summer holiday and I had to do all their work. It will be better now – so I hope. But back to the important bits. I have further worked on the finishing touches for my French Army. First I needed a high-command, and here it is: 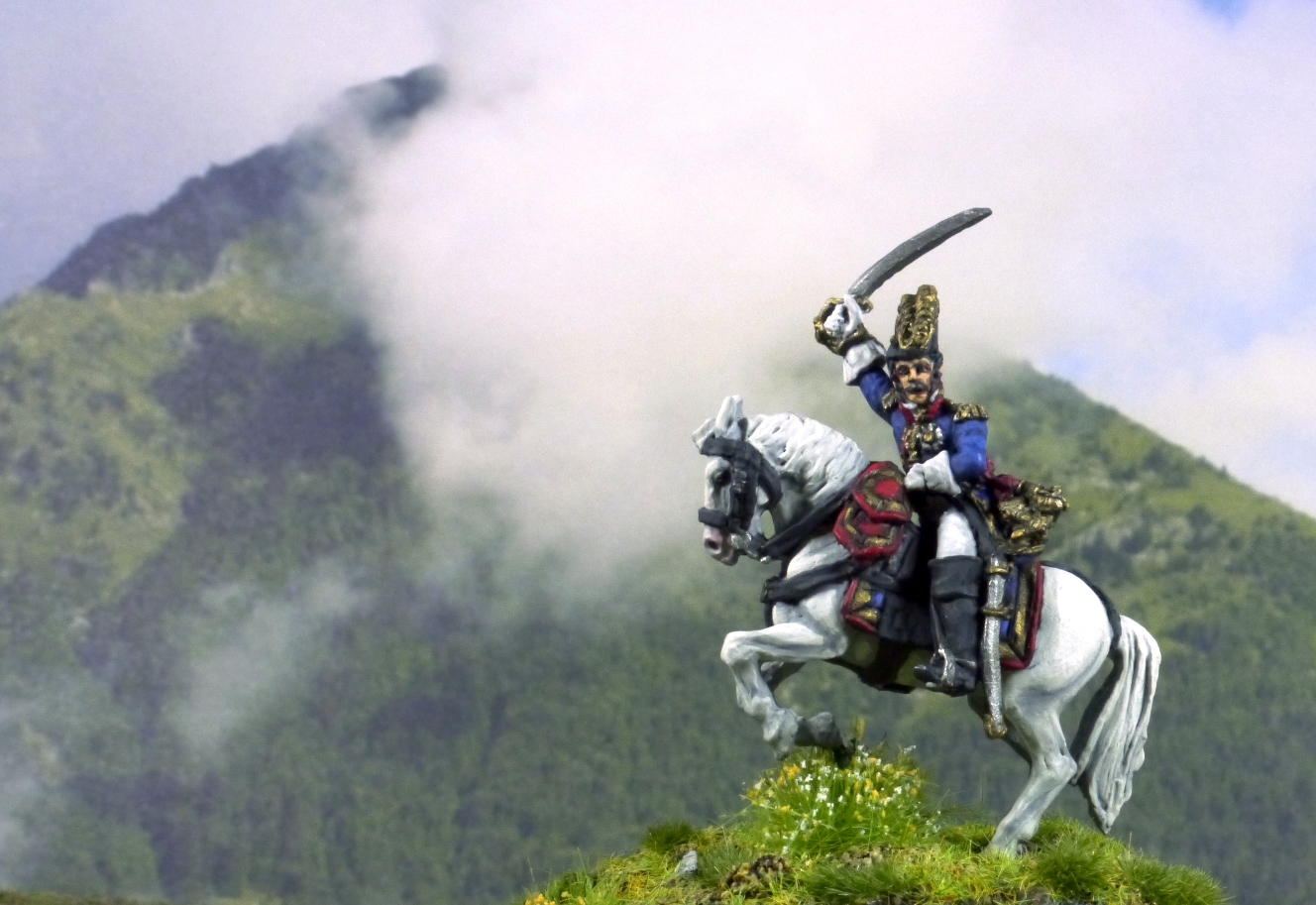 As you can see I have used the Kellermann-figure, yet I’ll use him as Pierre Fromage, a generic French Marshall who will command my French Forces. 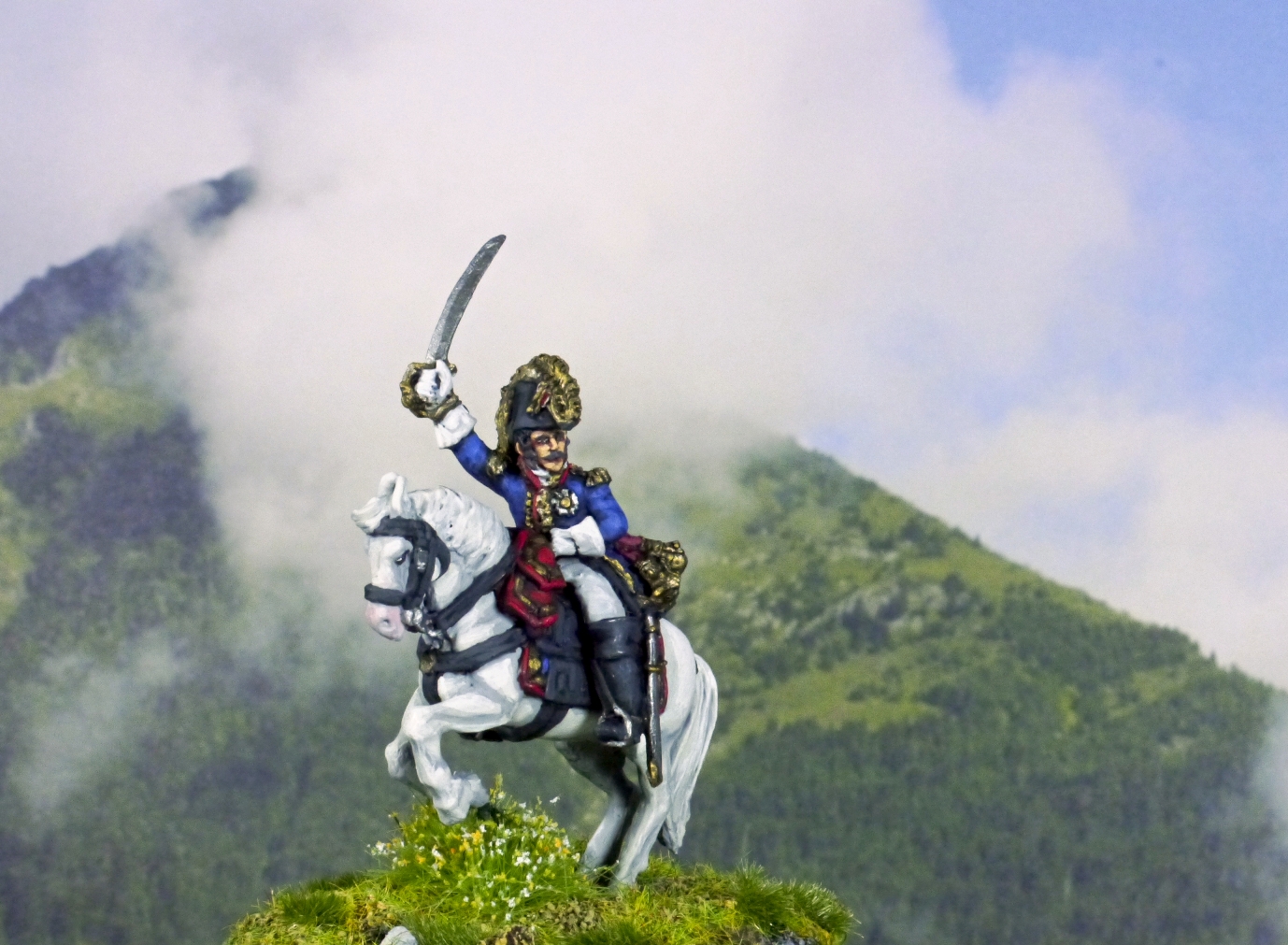 I also based two more batallions I’ve bought from ebay (with some enhancements and additional figures painted by myself), bringing the grand total up to 11 batallions. Three of them I’ll reform into Elite/Young Guard batallions in oder to form an elite-choice for lasalle, but this will be the topic of a later post. 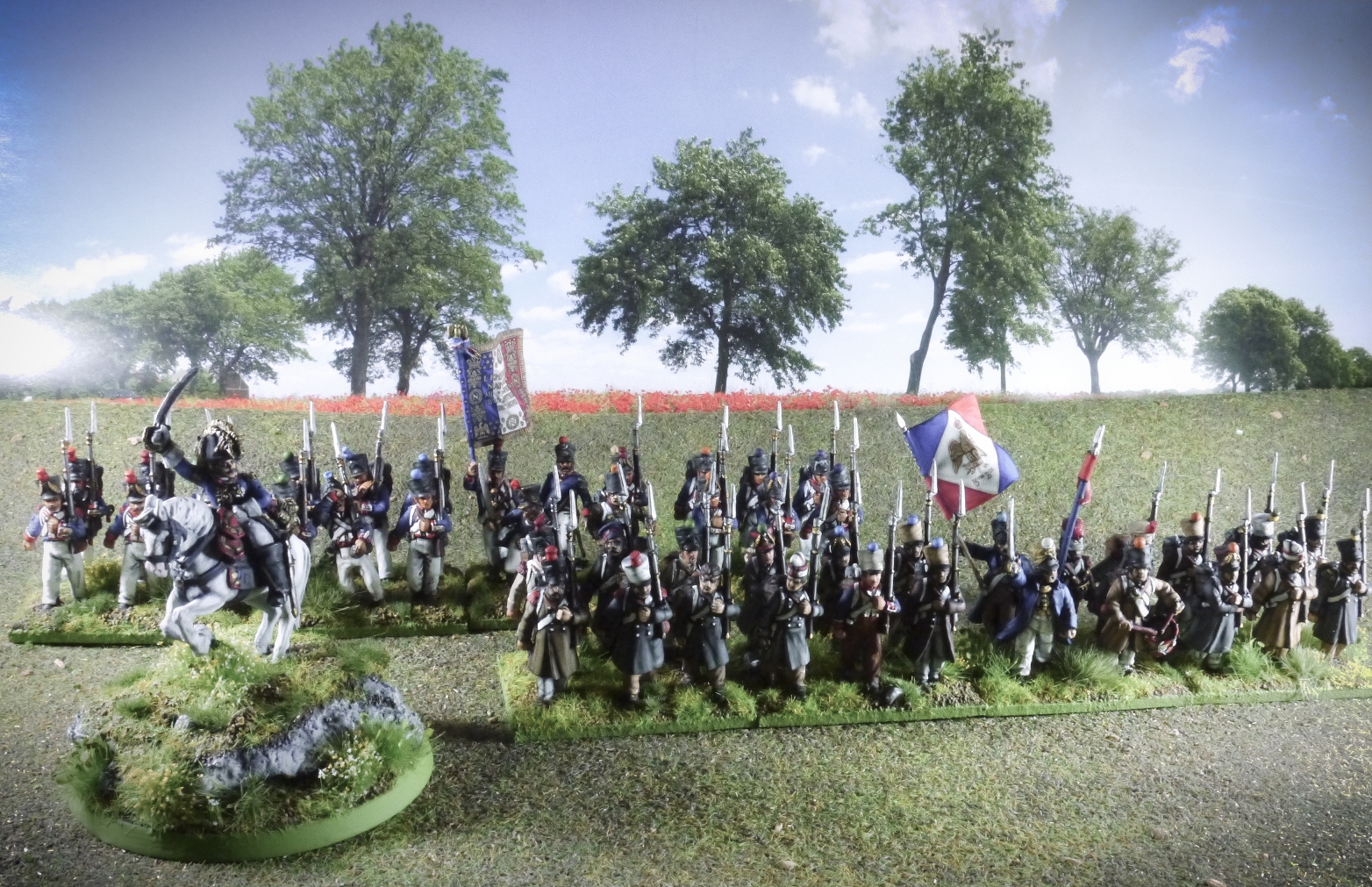 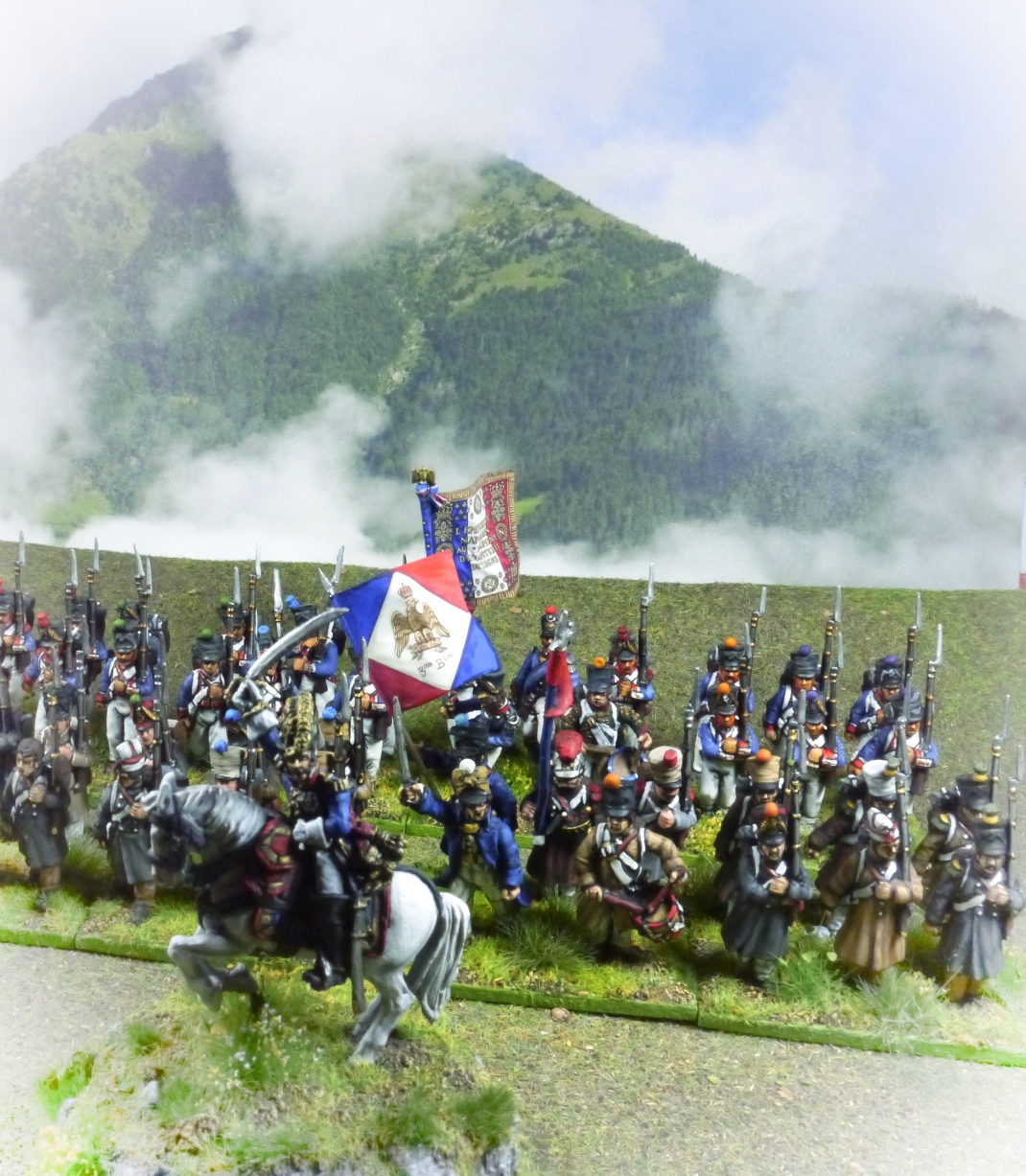 With the French nearly finished, I’ve been developing further plans. First I’ll enhance my British with a heavy cavalry option. Then I’ll start a new project which will probably need some time to be finished – Napoleonic Russians! 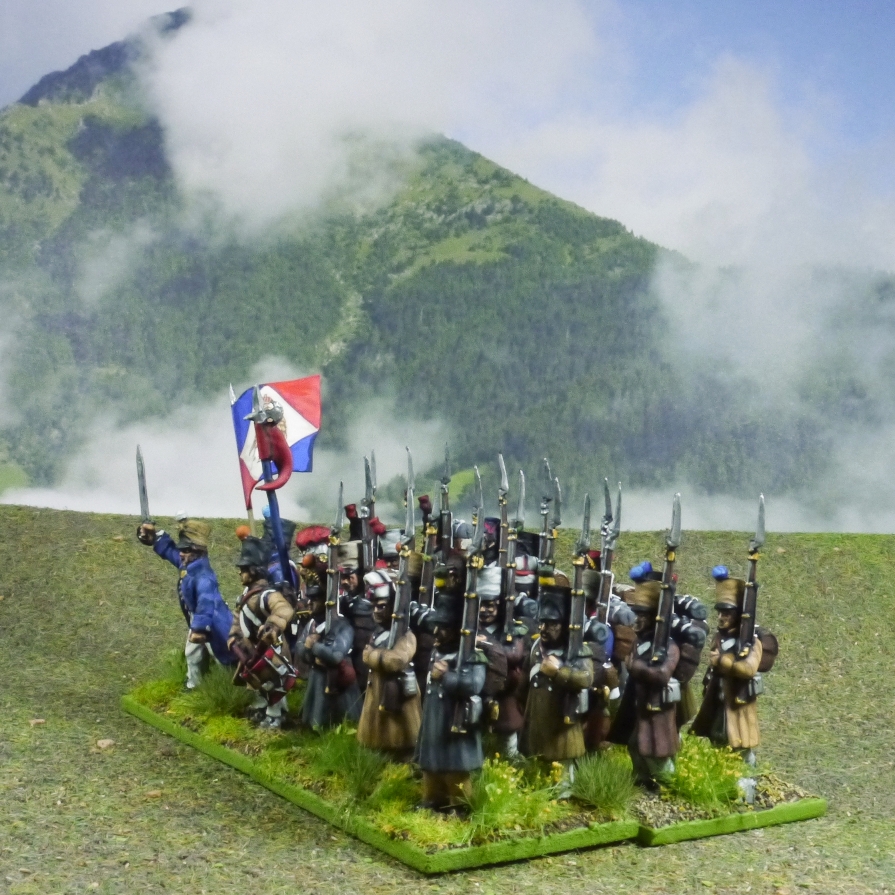 ..and then until next time – which will be sooner then last time (I hope). Thanks for your visit and take care,